Home Marketing P.S. I Was On The Radio! (And You’ll Want To Listen To...
Share on Facebook
Tweet on Twitter
JUST in case you missed it, I wanted to make sure you were able to hear the truths, myths and misconceptions that we discussed on Priscilla Leona’s show on LA Talk Radio. I had the privilege of joining casting director & former CSA President Gary Zuckerbrod, casting associate Allen Hooper, and fellow actor-entrepreneur David H. Lawrence XVII (vo2gogo.com, Rehearsal Pro) to clear the air regarding casting workshops here in Los Angeles, including the criminal charges and the effect they’re having on people’s live (hint: it’s drastic).
I hope you’ll give it a listen, and then share and spread the word, because this is an important issue.

Want to know the *real* truth on casting workshops in Los Angeles? Give this episode of @LATalkRadio a listen!

I hope this gave you a little more insight into what’s currently going on in Los Angeles. And please do consider donating to the Casting Director Defense Fund. This is such a huge support for the casting directors involved.
With gratitude and love, 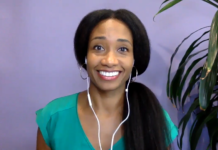 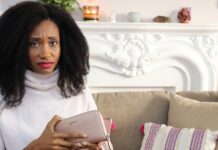 5 Free Things You Can Do for Your Acting Career 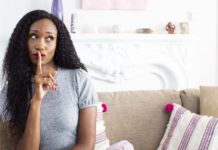 Is Your Casting Too… Taboo? 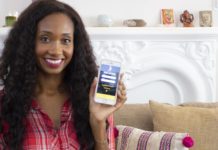 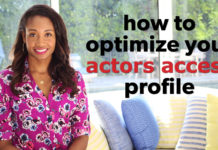 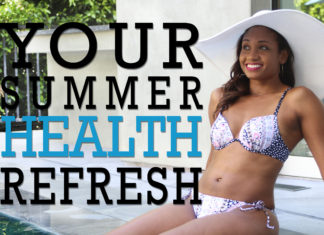 Ajarae Coleman - August 9, 2016
0
Wow! It's already time for the last of our #SummerSeries on Guru Tips For Actors. I hope your summer has been productive, refreshing, and...

The Best Way To Start Your Day | #HealthyActorSeries

Make Your Time Your Own

ABOUT US
ARG members are the most informed and empowered actors in the business. Save time, save money, and eliminate the BS. Join us for free!
Contact us: [email protected]
FOLLOW US
© Copyright 2020 Acting Resource Guru
MORE STORIES

5 Free Things You Can Do for Your Acting Career