To me, every person who wholeheartedly embarks on the journey of becoming a modern-day professional actor is a hero. A brave AF hero. I’m completely serious.

Why do I say this? Because if you’re REALLY doing this… you have to consistently work at developing two sides of your brain. You have to be a creative, imaginative, storyteller… AND you have to be a super-productive, self-motivated entrepreneur.

When you think about it, a profession that REQUIRES both of those skill sets is actually pretty rare.

Hence me dubbing you a hero.

Anyway, today I wanna talk about the entrepreneur side… as we do in ARG.

I came across an article in Inc.com by Carmine Gallo about Netflix co-founder Marc Randolph, who just came out with a book:

“Randolph has three words of advice for any entrepreneur whose idea is met with skepticism: Nobody knows anything.“

When I read this, I almost choked on my tea because this is SO freaking relevant for actors. I’m tired of hearing so-called experts shutting down actors who have innovative ideas about how to move their careers forward. Especially when that advice is based in fear.

I don’t care if the “expert” is a talent agent… or a former casting director… or a hugely successful actor. Nobody knows anything. Every actor’s path (like the path of every entrepreneur and start-up) is different. So if you have a marketing idea, or something you want to create, you must trust that the idea has merit, and be willing to test it. Try it out and see!

Many of your ideas will not work out exactly as you hoped, so you tweak it and go back out there. Netflix’s first idea (online video store) was a failure. It didn’t work til they used the subscription model. Blockbuster laughed at the Netflix co-founders in 2000 when they needed cash and offered to partner. Look where Blockbuster is now.

“Randolph closes his book with a quote by Nolan Bushnell, the co-founder of Atari. Bushnell once said, “Everyone who has taken a shower has had an idea. But it’s the people who get out of the shower, towel off, and do something about it that make the difference.” Testing an idea will teach you more in one day than spending a year thinking about it.”

So true… for start-ups… in Hollywood… and in your personal career journey.

So write that letter to your favorite director you’ve been wanting to write.

Send that email sharing your reel.

Nobody knows anything about whether it will work. And if you don’t do it, you’ll never know either.

Comment here and share an idea that you will test out. I want to root for you! 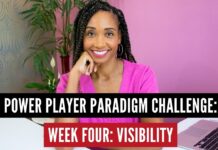 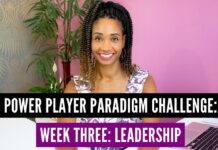 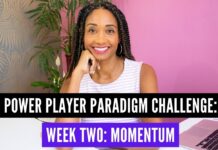 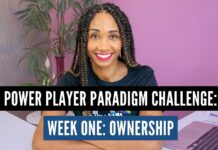 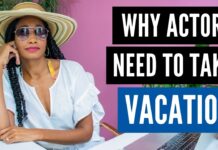 Why Actors Need To Go On Vacation 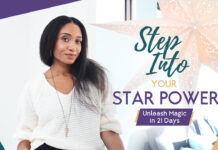 Are You Ready To Step Into Your STAR POWER? 🌟 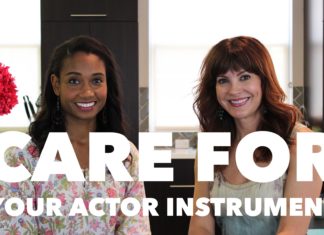 Ajarae Coleman - August 25, 2015
0
We had such a fun Volume 1 of our #HealthyActorSeries last week! This week we're back with Moniqua Plante - actress, health coach, and owner...

How To Improve Your Relationship With Money