So many of us have been profoundly affected by the Harvey Weinstein scandal (and others) that have rocked Hollywood. Countless women (and men!) have come forward with their own personal stories of abuse at the hands of someone who was perceived to be more “powerful”.. The #metoo movement has been potent and painful all at the same time.

Whether you’re a man or woman.  Whether you ‘feel you’ve been impacted by this or not, keep reading.  The Weinstein scandal speaks to sexual harassment, yes.  But it also speaks to the unspoken Hollywood agreement that actors have no power.

This is a lie we can eliminate. If we work together.

An Instagram post from actress Jess Weixler (THE GOOD WIFE, THE SON) really touched me. In it, she thanked the women who warned her about Weinstein.

Weixler posted, “…I am very grateful I was warned. I had multiple women protecting me with stories. There were several years of Harvey propositioning me, combined with requests for meetings about scripts, and talk of what directors he could introduce me to. Thank goodness I heard enough not to go… In a time when the press killed stories and DAs ignored evidence, there was an underground network of women protecting women. And I’m just so grateful to the women who warned and protected me.”

Now THIS is powerful. How many other actresses were saved by this network?

As actors, we are oftentimes building businesses alone and navigating a landscape of classes, coaches, agents and managers without much guidance. It can be hard to know where you can safely avoid scams, or inappropriate behavior, or just people who are not very good at their jobs or don’t care about the quality of the service they provide to actors.

I had dinner with a male friend last week who shared with me that a very popular female acting instructor told him during a meeting that her breasts were real. My friend was extremely uncomfortable, flustered, and confused, and chose to ignore it rather than make a “big deal” out of it.

It is time for this kind of behavior to end.

As consumers, we have real power, but we have to be able to share information with other actors. My friend will never study with this teacher again, but he had no way to warn others. So the behavior continues.

I’ve created a platform to help us do just that.  It’s called Acting Resource Guru.

ARG is designed to be a safe place where actors can share information (good and bad) about acting schools, coaches, casting directors, agents and managers in the form of anonymous reviews. But our network is only as strong as the number of actors who are actively participating in it.

This is more important than ever right now.

That’s why we are hosting a Membership Drive at ARG starting right now until November 15.

Our goal is to add 2000 new actors in New York and Los Angeles to the ARG ranks. We need to get this network into the hands of as many actors as we can.

Here’s how you can help.

All I ask is that you take two steps right now:

We don’t buy into the narrative of actors as victims! Together we have so much power, so let’s make a pledge right now to have each others’ backs.

Thank you for joining the network. 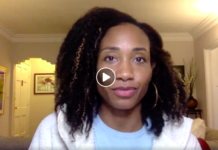 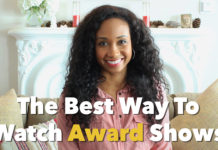 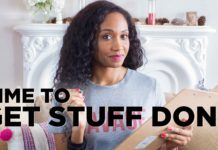 The 2018 Actors Get It Done Challenge! 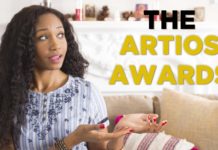 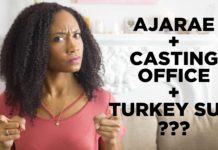 Ajarae. A casting office. And a turkey suit. 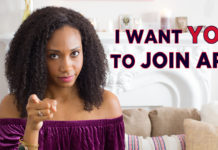 I Want YOU To Join ARG! 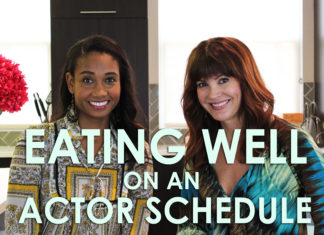 Ajarae Coleman - August 17, 2015
3
Each week we bring you tips for having a healthy and thriving career, so now it's time for some tips to achieve a healthier...